The Creative Process in Action

Come and take part in the Massive Good!! 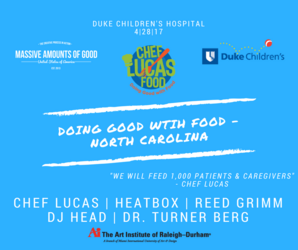 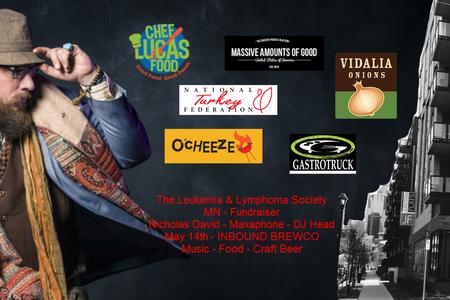 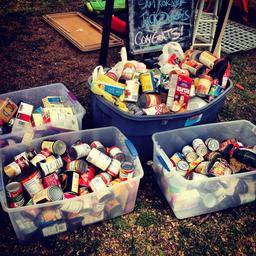 Partnering with individuals, nonprofits, and organizations interested in the Massive Good is such an honor!!! Thank you to the universe for connecting these profound dots while keeping us grounded in doing as much as we can to lift our communities up, and inspire even more good!! #maog #charity #massivegood #give #minnesota #capturemn #drtjb #love #allvolunteer #inspired #creategood #minnstagramers #cheflucasfood #believe #neverstop

MAOG EMERGENCY FOOD ASSISTANCE FUND - The team created this fund in support of displaced and/or unemployed musicians, creators, and hospitality workers in the Twin Cities and surrounding areas. These are the very same people that have supported and volunteered to make the MASSIVE GOOD happen for all these years.

​​Vanderbilt University - "Doing Good with Food - Nashville" - 2016  - Check out our Youtube channel for a behind the scenes look at our time in Nashville, TN supporting Chef Lucas Food.  The people in Tennessee were amazing and the opportunity to hang with the kids at Vanderbilt Children's Hospital was unreal.  Plus, the team recorded the "Chef Lucas" theme song, amazing event!!

Wafer Food Pantry Dairy Donation - As part of the Massive Amounts of Good Tour the team helped to secure a donation to Wafer Food Pantry - Thousands of Pounds of Dairy have been funneled over to the pantry worth hundreds of thousands of dollars - Thank you Westby Creamery.

Revival Music Festival - Participating since 2014 - The crew has raised thousands of dollars and hundreds of pounds of food - Past raffles have netted over $3,000 in donations including the "Instruments for Good" initiative in 2015.  The total collected thus far is $11,000 and has helped feed thousands of people!!!  In 2018 MAOG officially collected over 1,000 pounds of food at Revival!

The Big Wu Family Reunion - Hundreds of pounds of food donated at the MAOG tent - Assisting Ben and his crew - Ton of Love Food Drive.

Circle of Good: A Gathering - The team worked with the Cabooze in Minneapolis, MN to raise money - donated funds to Open Arms of Minnesota.

Help Kick Cancer's Butt One Song at a Time  - Minneapolis (Inbound BREWCO)  - This event was amazing and is featured in season one of the docu-series, "Doing Good with Food - Minneapolis Part 1".  Nicholas David, Maxaphone, DJ Head, and Mark Joseph all brought the funk while the team visited the Boy's and Girls Club in St. Paul, Minnesota earlier that day.

Happy Birthday Janis!! - 2016 Fundraiser - First Avenue Minneapolis - The beautiful people at this event helped to raise over $1,000 for Massive Amounts of Good.  These funds have been put to use feeding sick children as the "Doing Good with Food" movement continues to move forward and reach people across the United States.

Give What you Can - 2017 Fundraiser & Food Drive - Minneapolis (Cabooze) - Reed Grimm & Shoeless Revolution, God Johnson, & Mikel Wright & The Wrongs performed while concert attendees donated over 500 pounds of food to the Division of Indian Work (DIW) in Minneapolis.  Additional donations where given by the performers and concert goers, all funds collected were also donated to the DIW. 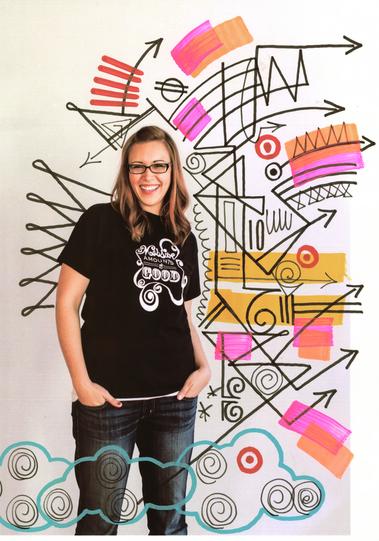 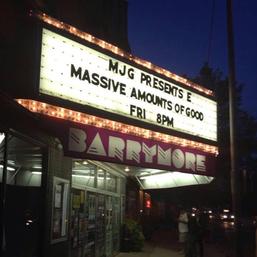 Past Events and Fundraisers 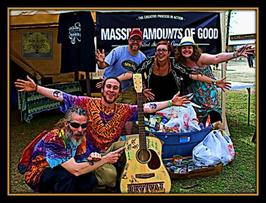 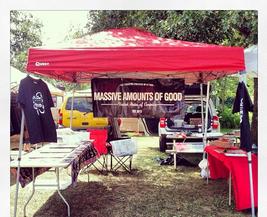